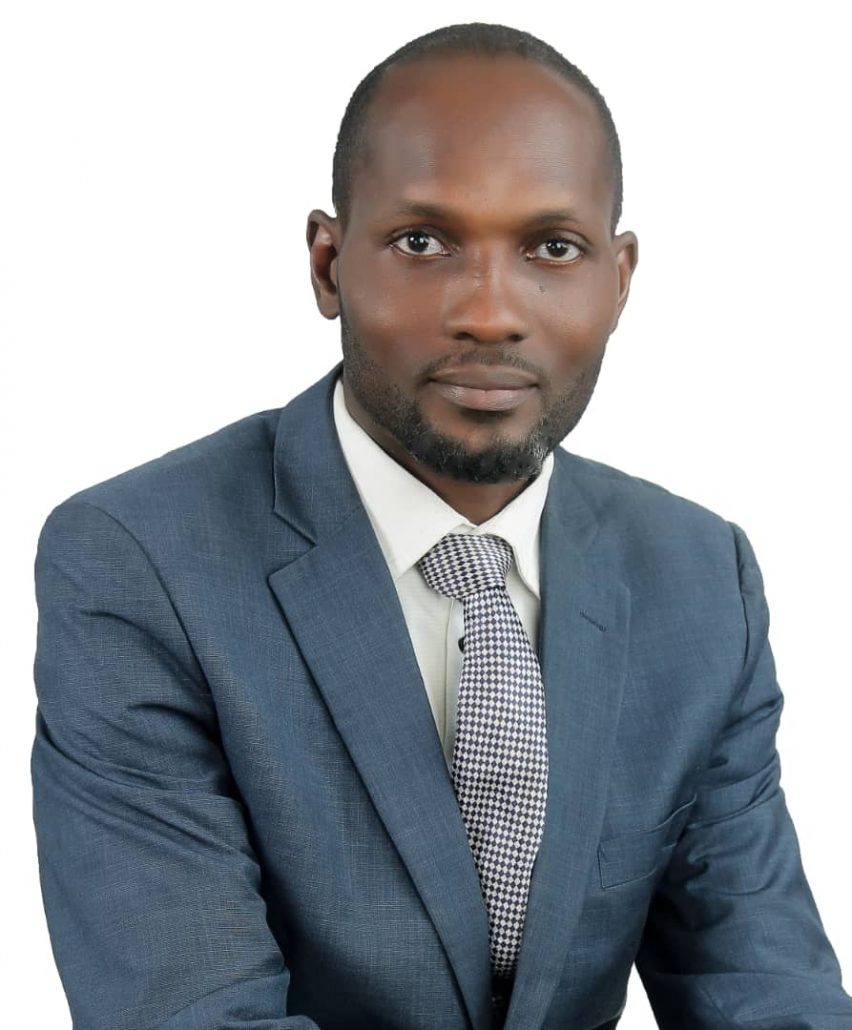 Mr. Olalekan Tella graduated from Olabisi Onabanjo University, Ogun State in 2006 and was called to the Nigerian Bar in 2007. He subsequently obtained his LLM (Rule of Law and Development) from Loyola University of Chicago in 2016.

Olalekan began his career in the law firm of Chukwuma Ekomaru & Associates in Imo State in 2007. He subsequently worked as an associate at the offices of A. O. S Practice, and Edward Ekiyor & Co., both in Lagos State, from 2009 to 2010. He worked with the African Union (AU) Commission and on his return to Nigeria practiced with the firm of Edgewise Solicitors, Lagos. Mr. Tella joined Calmhill Partners as a Partner in 2019.

Olalekan is a highly motivated lawyer with in-depth knowledge of project design and implementation, monitoring and evaluation. His experience includes working with the AU Commission as a Legal Researcher where he participated in undertaking research on legal and development matters. He has also been involved in the drafting and review of international and regional legal instruments, protocols, charters, treaties, host agreements, and rules of procedure of AU organs, as well as commercial agreements and memorandum of understanding between the AU and member states, AU partners, and other contracting parties. He heads the International Business and Non-Profit Practice of the Firm.

He is a member of the Nigerian Bar Association.